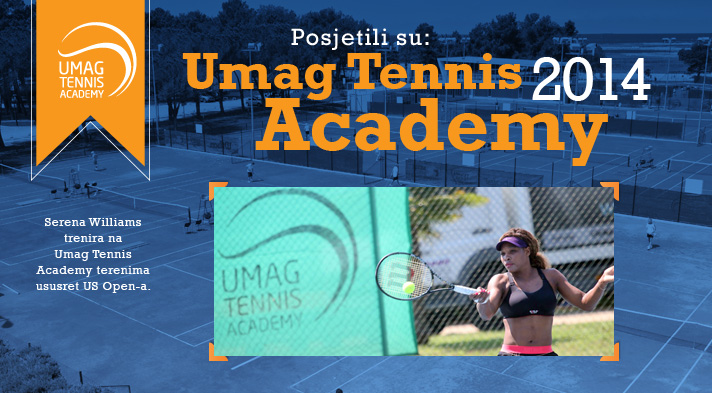 Since it has opened its doors Umag Tennis Academy attracts a number of high-level international players and clubs who come to train on top tennis courts, take part in various tournaments or just visit this modern tennis centre.
Recent visitors:

In the break between the ATP tournament matches (24. Vegeta Croatia Open), top players Alexandr Dolgopolov, Richard Gasquet and Andreas Seppi attended the opening, played tennis with the Academy’s students, gave autographs and preserved the memory of their visit for all times by signing the tiles on the wall of the Friends of the Academy. (23.07.2013)
More info >